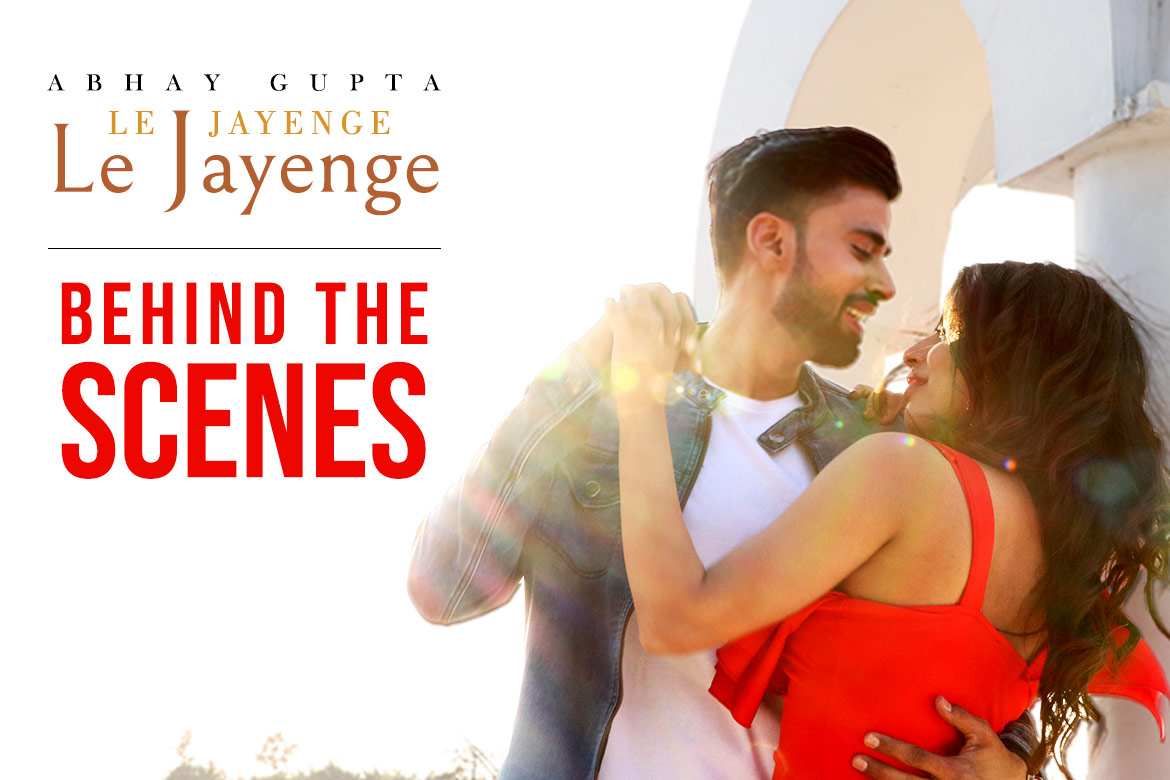 This isn’t your run-of-the-mill courtship song. It is upbeat, has pep and makes you want to let your hair down.

Le Jaygein, Le Jayegein was in the making during the summer of 2018. We had a playful cast of 25 people ready to get the party started. Jane Doe (insert the name of the actress) and I were excited and, truth be told, a little nervous for the music video but the cast and crew just wanted to have a gala time and that grew on us.

We didn’t have to direct the pep into the song, we simply took what was happening on the set and shot it, merry and all!

The set was located smack in the middle of the city, curious crowds had gathered around to see what we were fussing about. We made all that fuss worth their while, some of the spectators even joined in as extras for a few shots!

It wasn’t our first rodeo but that’s the thing about rodeos, they always feel like they are. Post-production, I recall still having butterflies in my stomach, watching what we’d created on the paper take a life of its own on screen.

Wasn’t our first, certainly won’t be our last. We scooped up all the fun and learnings from this production for safekeeping until we get to unleash it in our next! 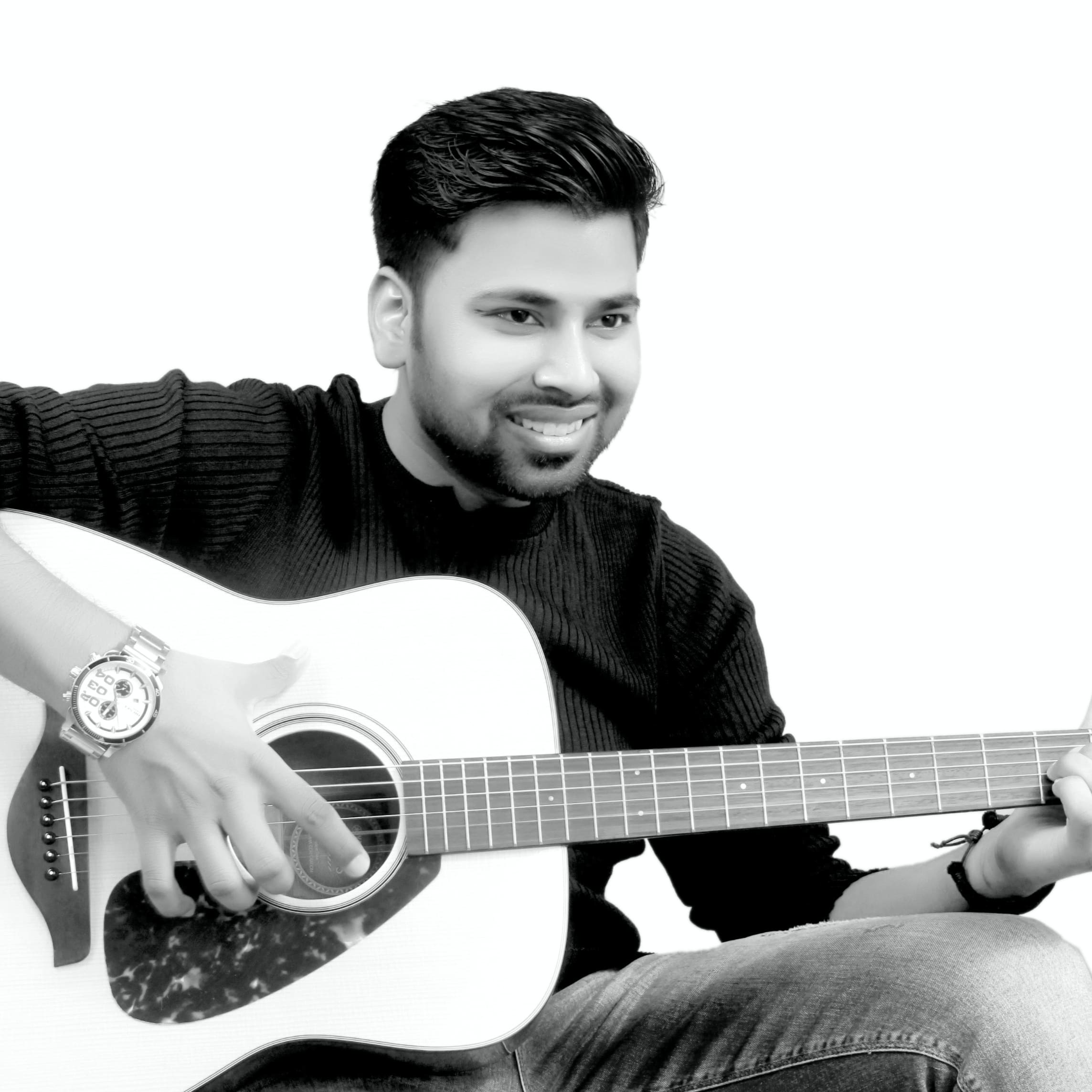 Abhay Gupta is an Indian Music Composer/Director, Singer, Song-writer and Record Producer. He is in this Music Industry gathering love of his fans and music lovers for about 5 years. 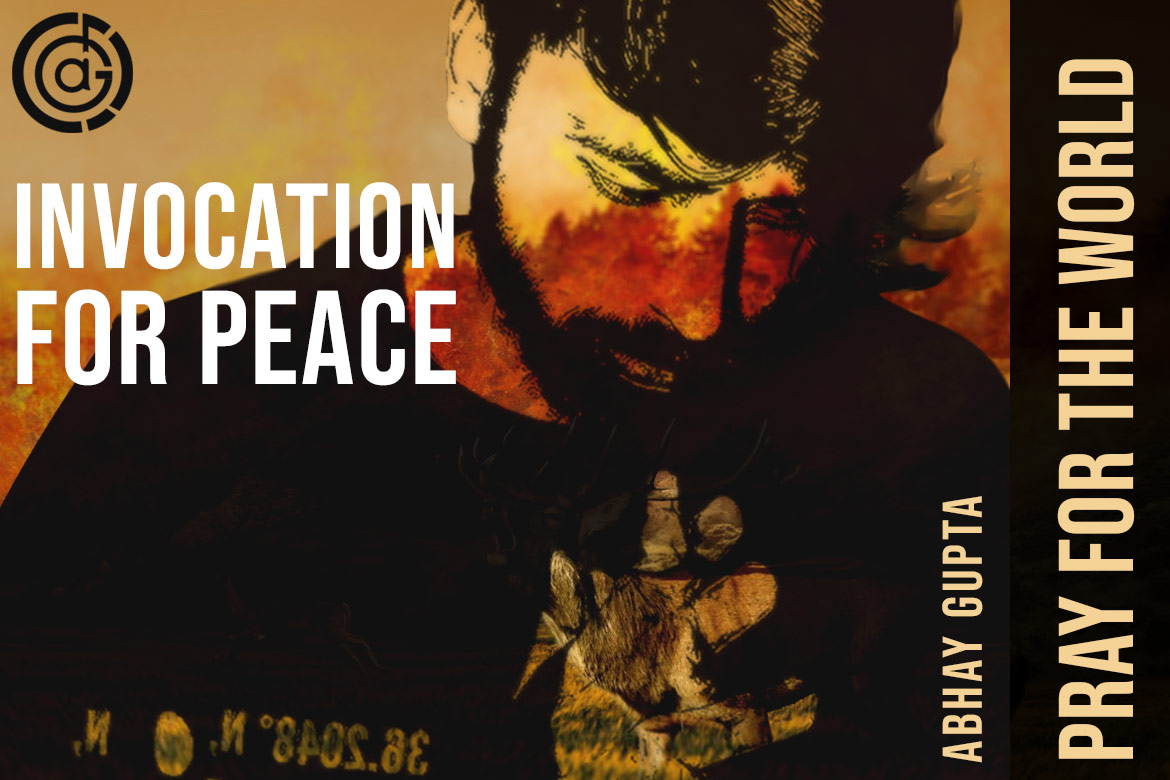 Pray for the World – Invocation for Peace